See below for features, history, screenshots and example sites.

In 2001, Little Systems licensed PBE to Geelong Science and Technology (GSAT) for Victorian educational institutions.  In this arrangement, PBE was used for several years by Australian primary schools, high schools and a university department through to 2005, and on. 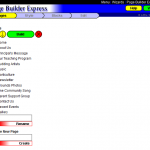 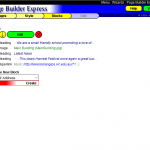 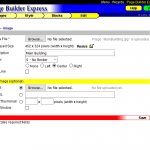 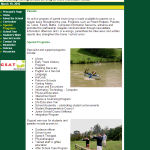 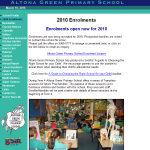 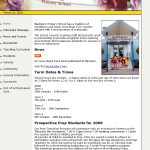 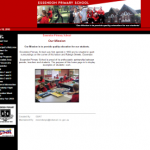 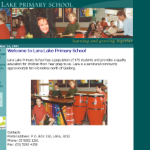 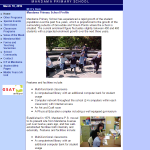 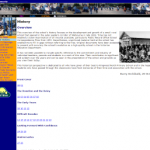 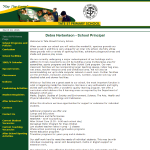 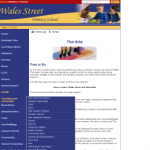 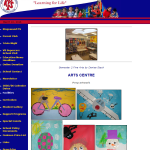 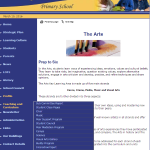 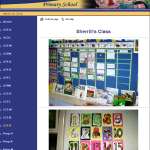 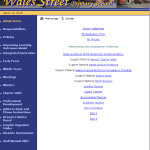 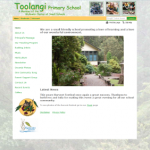 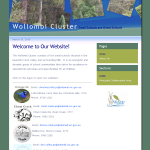 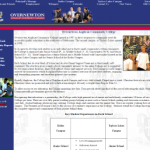 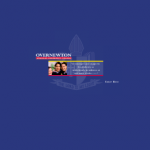 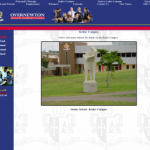 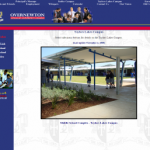 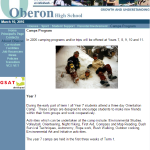 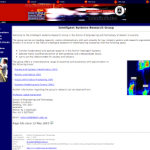 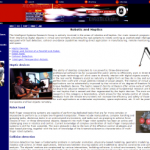 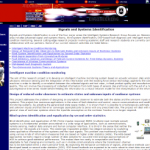 Little Systems is available for consulting.